Difference between revisions of "Minecraft servers/s2" 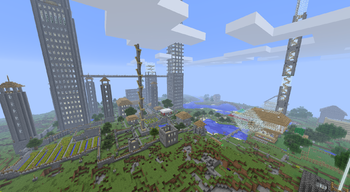 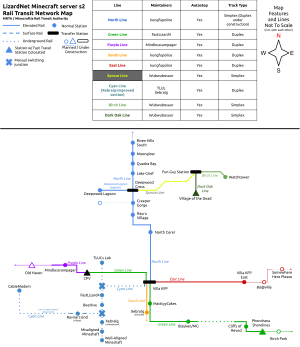